Menti Giovanni family winery was settled by Menti Giovanni  at the end of XIX century in Gambellara. Giovanni started to work volcanic soil and cultivate garganega grape, fruits, legumes and vegetables destined for his own family needs.

After Second World War, his son Antonio started to take care of management, improving the quality production of grapes, and started making dry and even sweet wines.

Since 2002, Gianni has been working together with his son Stefano , who has been immediately interested in biodynamic agriculture.

In 2004 the company started organic conversion of all vineyards (even  without certification) and started building part of now days sales structure for national distribution.

In 2012, after ten years of membership in “Gambellara wine producer association”, Stefano decided to leave and do not produce d.o.c. wines more.

In the same year, exports in Japan and United States started. 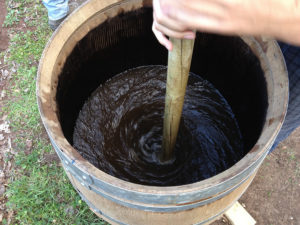 Currently, the world demand has been increasing continuously and it is possible to reach Menti Giovanni‘s products in below countries: 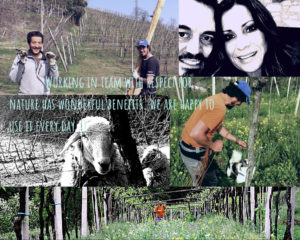 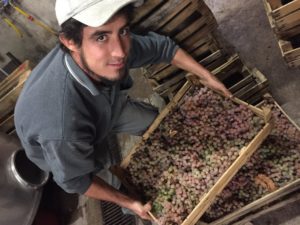 With the help of biodynamic agriculture in the vineyard, spontaneous fermentation and natural stabilization, we produce and bottle the following wines:

Subscribe to our newsletter by filling out the form: we will update you on news, events and current promotions.